A big shift is happening in the body contouring industry. Here at Body Works Med Spa & Wellness, we’re excited for it to take place. In fact, a recent high-profile news event is drawing attention to and expediating the shift. You may have heard about Linda Evangelista’s CoolSculpting experience…

Linda Evangelista is one of the original 90s supermodels. She happens to be Canadian. A few years ago, she underwent a CoolSculpting procedure to minimize her stubborn fat. CoolSculpting is a non-invasive body contouring solution that uses cooling technology to reduce fat, also known as cryolipolysis. There are a few CoolSculpting providers in Halifax and many, many more around North America. 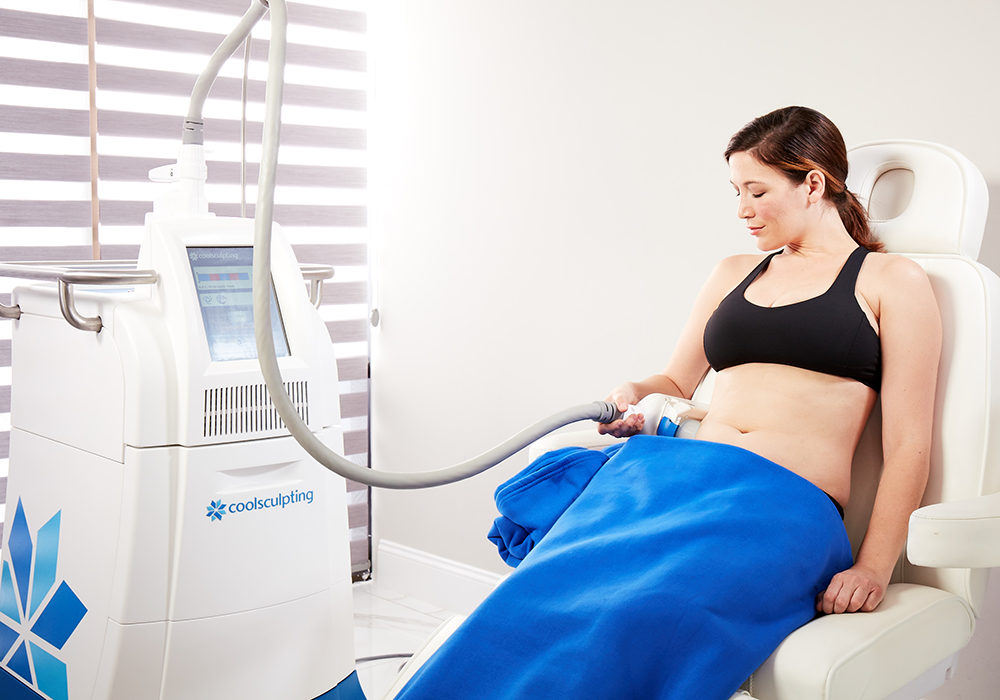 Instead of reducing Evangelista’s fat like it was supposed to, CoolSculpting had the opposite effect on her – her fat cells multiplied and hardened. The condition is called paradoxical adipose hyperplasia (PAH).

PAH is a known risk with CoolSculpting. Sources say it occurs in about 1% of cases. When it happens, the maker of CoolSculpting pays for corrective surgery as a matter of policy.

Evangelista claims to have been unaware of the PAH risk. Regardless, she underwent two failed corrective surgeries and recently released a statement to share her story. While there are no photos, she says she’s been “brutally disfigured” and is suing Zeltiq Aesthetics. She used to earn a minimum of $10,000 per day and now she can no longer model.

Evangelista’s experience isn’t just a cautionary tale. It’s part of a bigger shift away from CoolSculpting as other companies develop safer and better non-invasive fat reduction solutions. CoolSculpting was the “it technology” for many years. Now, Emsculpt Neo is quickly superseding it.

The Rise Of Emsculpt Neo 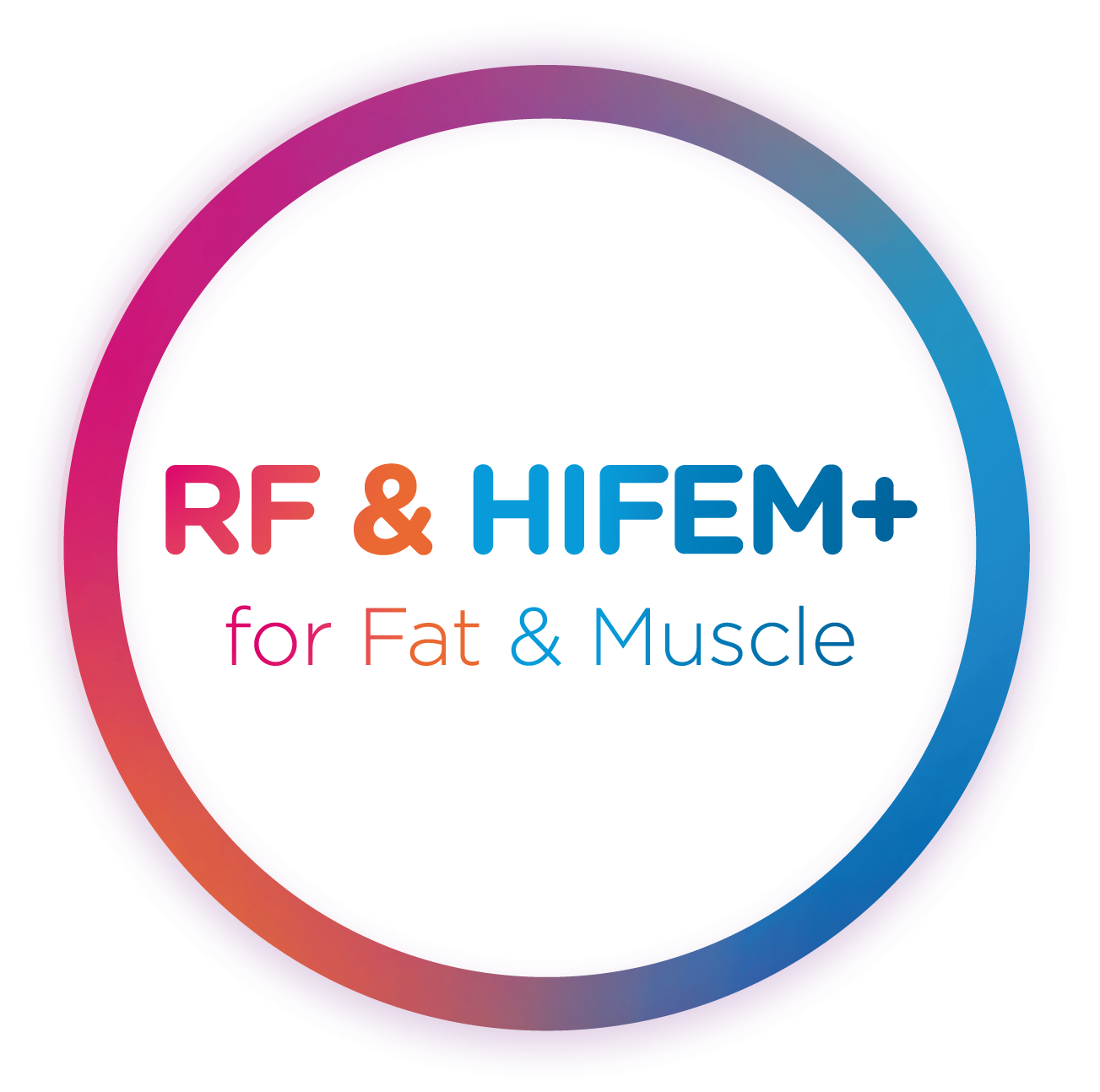 Emsculpt Neo is also a non-invasive body contouring technology. It uses two different energies – radio frequency (RF) and high intensity-focused electromagnetic (HIFEM) energy – to achieve results. Basically, the RF reduces fat by an average of 30 % in the treated area. The HIFEM builds an average of 25% more muscle in the treated area. It’s extraordinary, which is why we at Body Works Med Spa & Wellness brought it to Halifax.

Emsculpt Neo also gets better results. Even the latest version of CoolSculpting only reduces fat by an average of 22%. Emsculpt Neo’s 30% fat loss results is unmatched by any non-invasive technology, and there is no other Health Canada-approved device that builds muscle. Surgery can’t even build muscle.

A final comment we’ll make is about price. With both technologies, cost depends on the person and their goals. We can say that usually, Emsculpt Neo is anywhere from a few hundred to a few thousand dollars less expensive than CoolSculpting.

Proponents of CoolSculpting might argue that CoolSculpting is better because there are some areas of the body that you can’t treat with Emsculpt Neo. Under the chin is one example. For harder-to-reach areas like under the chin, our perspective is there are other effective non-invasive solutions that offer fewer risks and a more comfortable experience. We use Exilis Ultra, which uses radio frequency and ultrasound energy to reduce fat. With 6-8 treatments, we can achieve 1.5 to 2 inches of fat reduction.

It’s also worth noting that BTL Aesthetics, the maker of Emsculpt Neo, has engineers working around the clock to create applicators that address those hard-to-reach areas. We can’t wait to see what they come up with next.

Emsculpt Neo may not have as much brand recognition as CoolSculpting right now, but it’s fair to say… it will soon!

At Body Works Med Spa & Wellness, we offer free consultations. Whether you’re interested in Emsculpt Neo, Exilis Ultra, or both, we’ll chat with you free of charge. Click here to use our convenient online booking platform or call 902-405-0858. We offer in-person and virtual options. We look forward to seeing you!

Get the inside scoop including special deals and events!